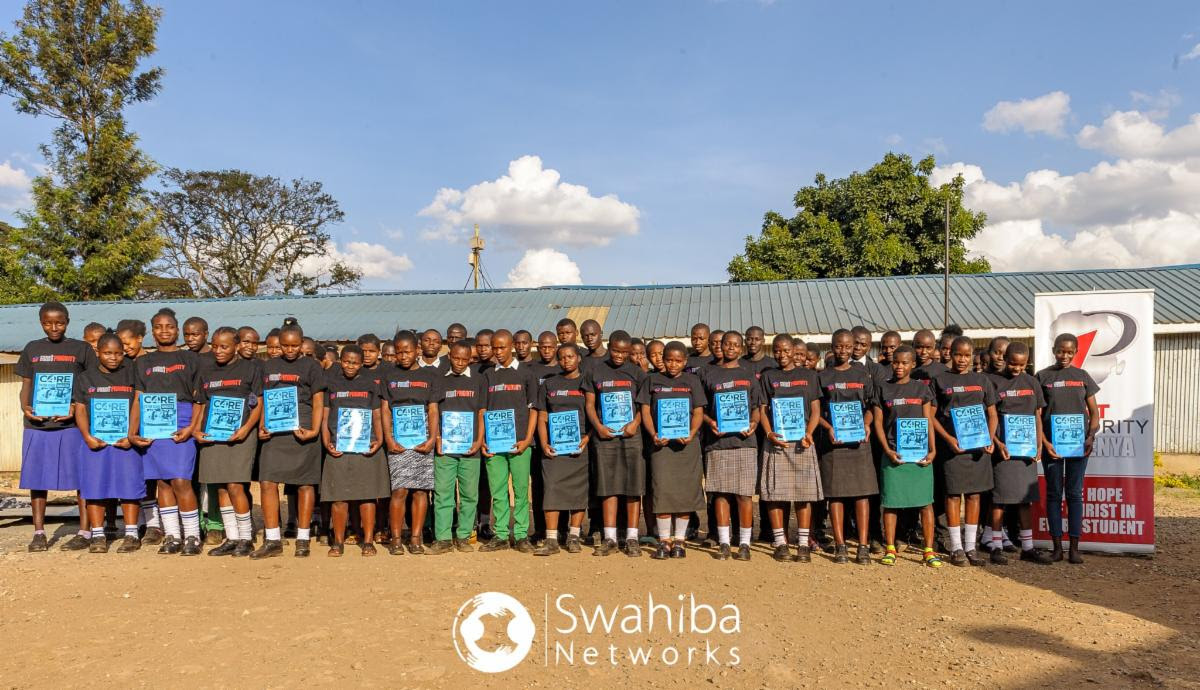 What started in just a handful of schools in Central Alabama 30 years ago, not only now touches all 50 states in the U.S. but has reached other parts of the world as well. First Priority Founder Benny Proffitt has worked over the past decade to take the First Priority strategy across the globe. Your support, prayers and influence don’t stop with Greater Birmingham but extend to other countries including Kenya, Uganda, Liberia, Sierra Leone, Tanzania, Haiti, India and more. 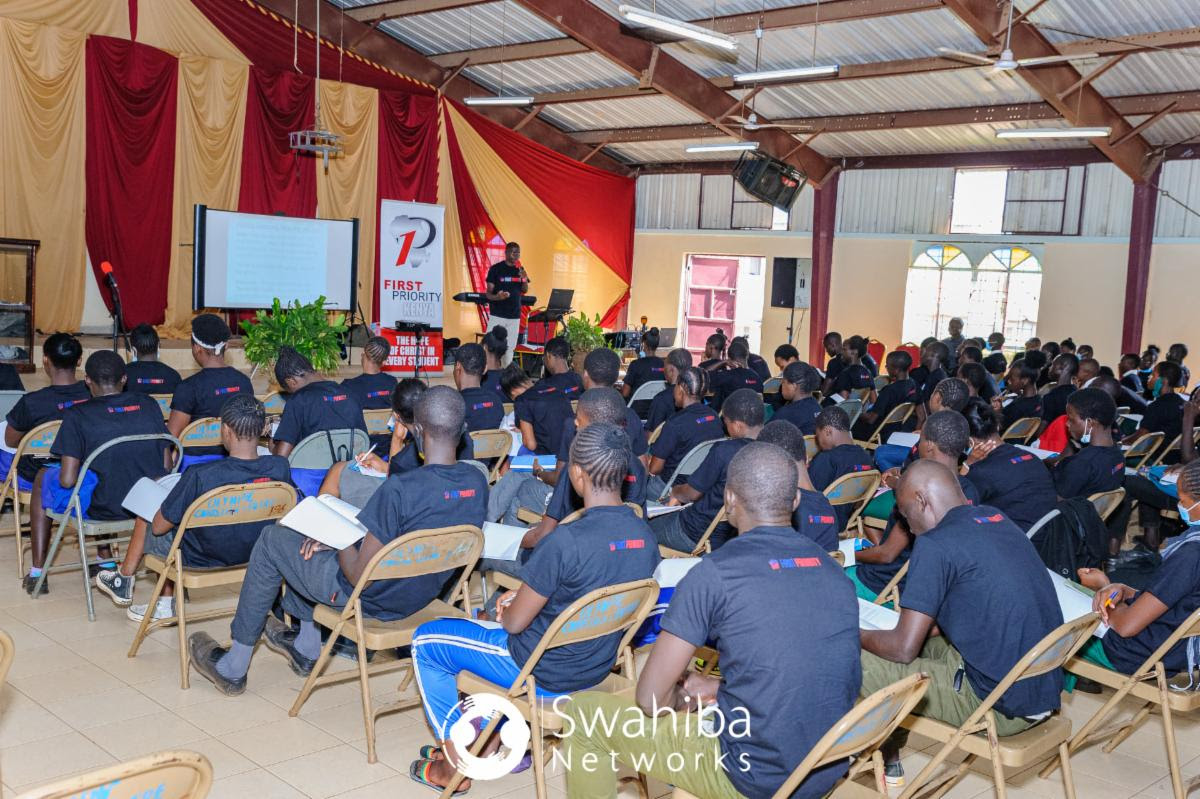 At this time, we would like to share some exciting updates with you from First Priority in Kenya. Peter Abungu, First Priority representative in Kenya, recently reported that he and his team had the privilege of training 110 leaders who are part of the Student Counsels in their respective schools. “They are passionate and committed to reach their peers with the Hope of Christ using the First Priority Strategy,” said Peter. “We are excited to be walking alongside them to witness even a greater harvest of souls in 2021!” 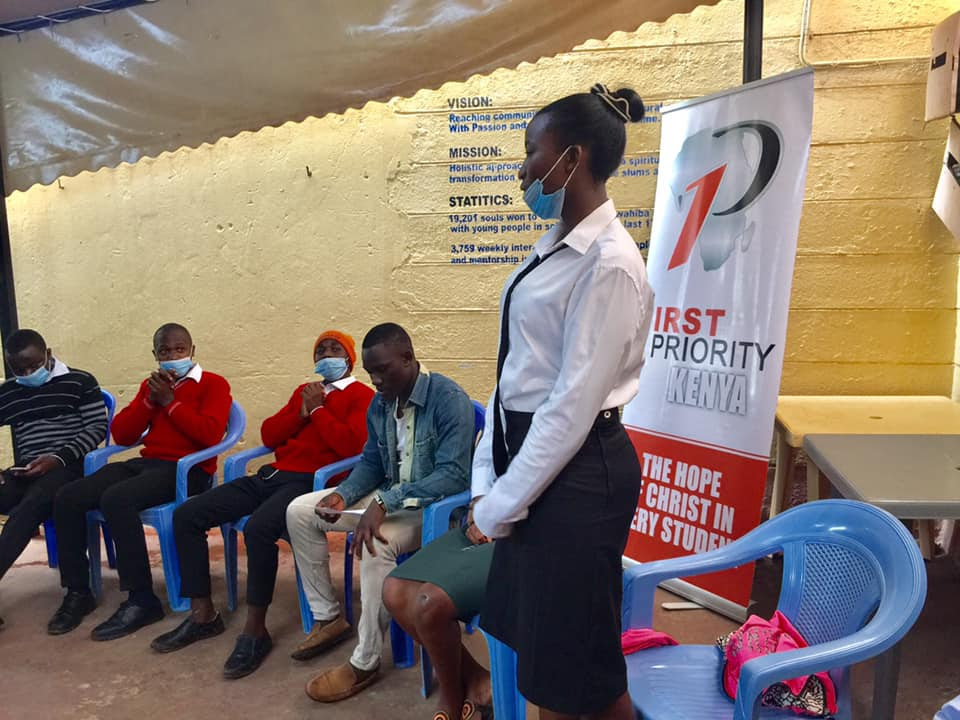 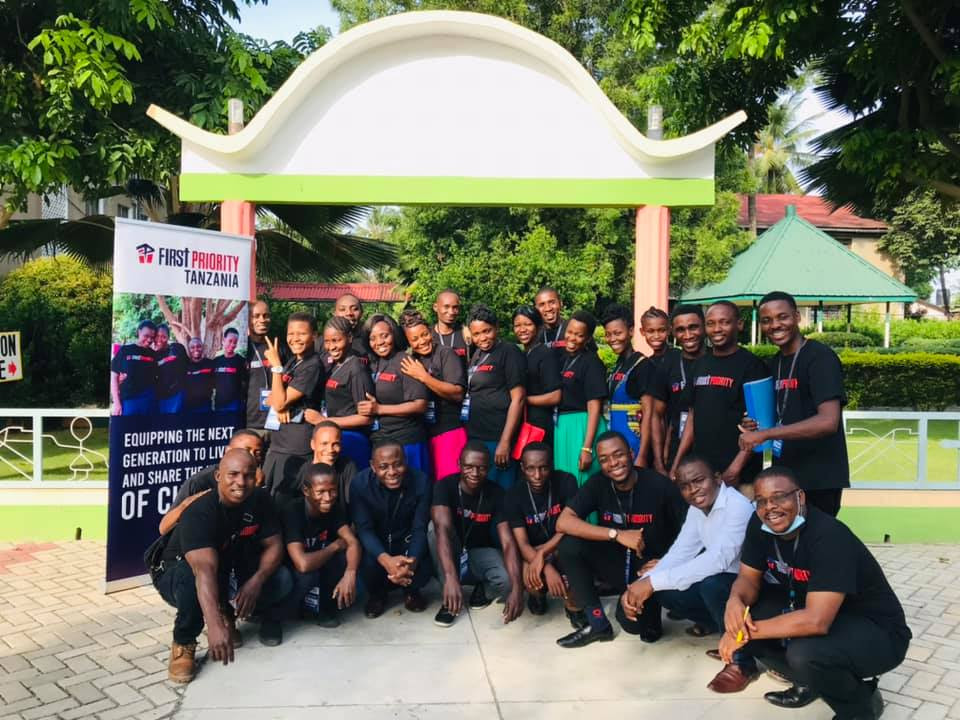 We’re excited to share these awesome global updates with you. We appreciate your support and passion to reach students all over the world! For pictures and more updates on First Priority in Kenya, you can follow their Facebook Page here.

See You at the Pole is tomorrow morning, September 22! Be sure to gather at your school flagpole to pray for your friends, families, teachers, school, city, state and nation to God. This year's SYATP theme is "Just Pray" and the scripture verse is James 4:10. #SYATP #JustPray https://t.co/N0qscvHo3H 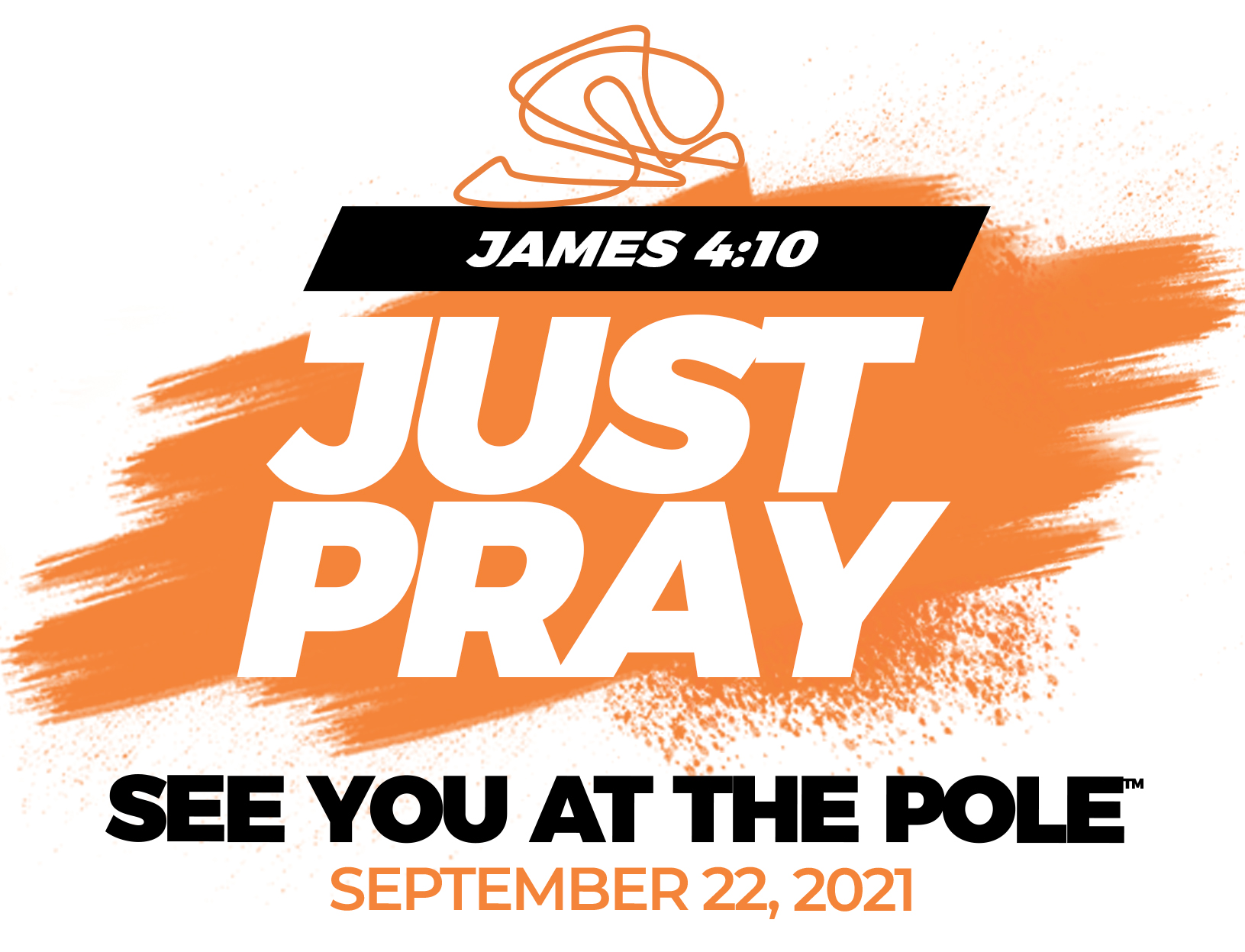