Greg is a lifetime Birmingham area resident and ministry leader. He has been on staff with First Priority since 1996 after volunteering with the ministry for several years.  He has led First Priority movements both locally and nationally. Greg first served as a campus guide, and area director before serving as  Executive Director and continues today as President overseeing fiduciary and ministry operations. He hosted Priority Talk, a daily Christian based radio show from 2010-2018, and has written for Birmingham Christian Family Magazine and frequently represents First Priority in the community in the media.

Greg received his Bachelor’s Degree from the University of Alabama at Birmingham in secondary education and a Master’s of Divinity from New Orleans Theological Seminary. Greg has been a popular speaker for many churches, camps and conferences for nearly three decades; in fact chances are that Greg has been to your church or campus!

Greg resides in Gardendale, Ala. with his wife Sandi, and two children, Trent and Meagan. 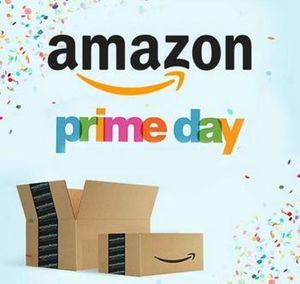